Stop by and say high!!

It's been a while, We've missed you!

Originally founded in 2010, MSC3 is a trailblazer and was Adrian's first MMJ establishment. In 2018 MSC3 was poised to open as Southeast Michigans first female owned licensed MMJ provisioning center. Unfortunately, due to the wrongful suspension of the businesses permit by the City of Adrian, MSC3 was forced closed and given no other option but to pursue legal remedies. After several years of litigation the Lenawee County Circuit Court ordered a preliminary injunction requiring the city to return MSC3's wrongfully suspended permit allowing the business to once again re-open!

Even though it's been one unexpectedly crazy journey, MSC3 is happy to have the opportunity to once again serve not only the residents of Adrian, but all surrounding areas. We look forward to reuniting with all of the smiling faces we've missed over the past several years (by no fault of our own) and meet the new ones yet to come!!!

Whether you're an MMJ card holder or recreational user, if you're in the area, stop by and say high, weed love to see you!!! <3

Must have valid MMJ card to shop 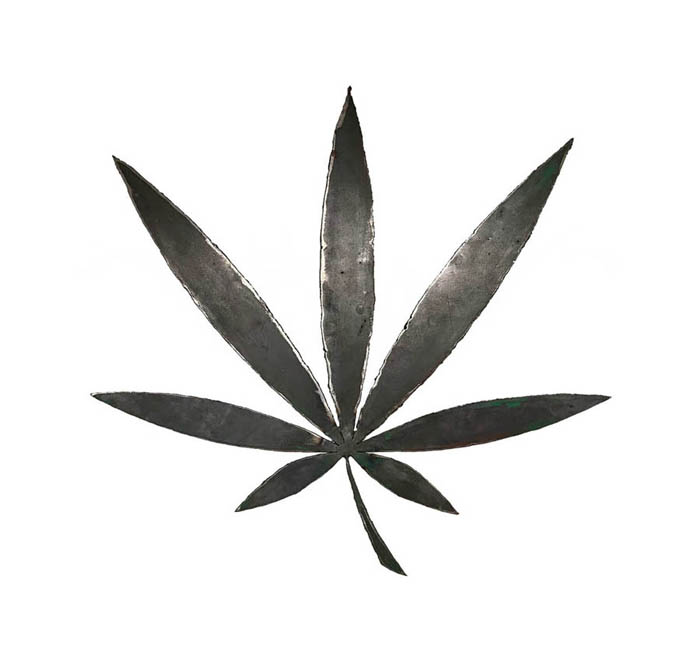 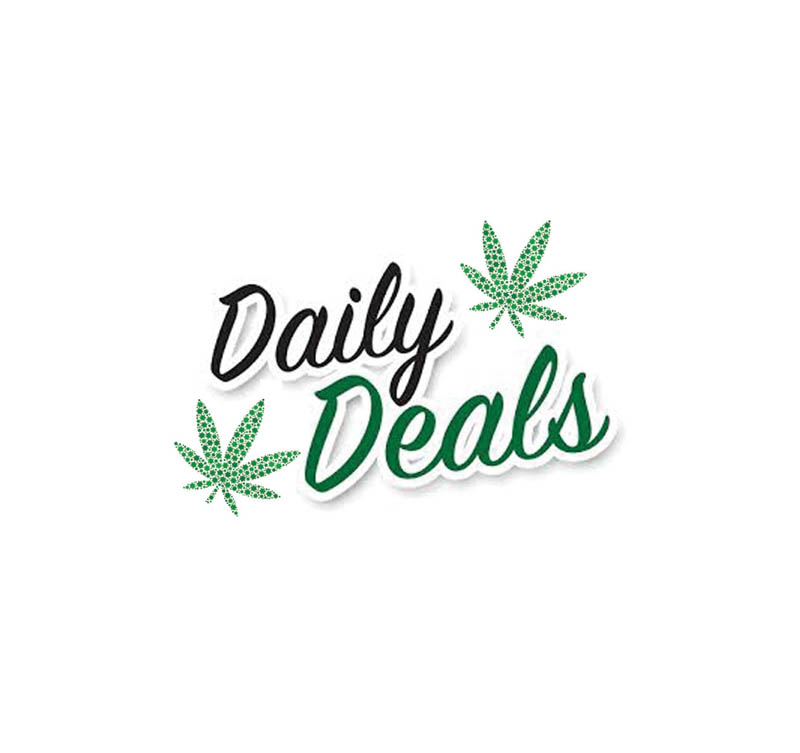 Must be 21 or older to shop 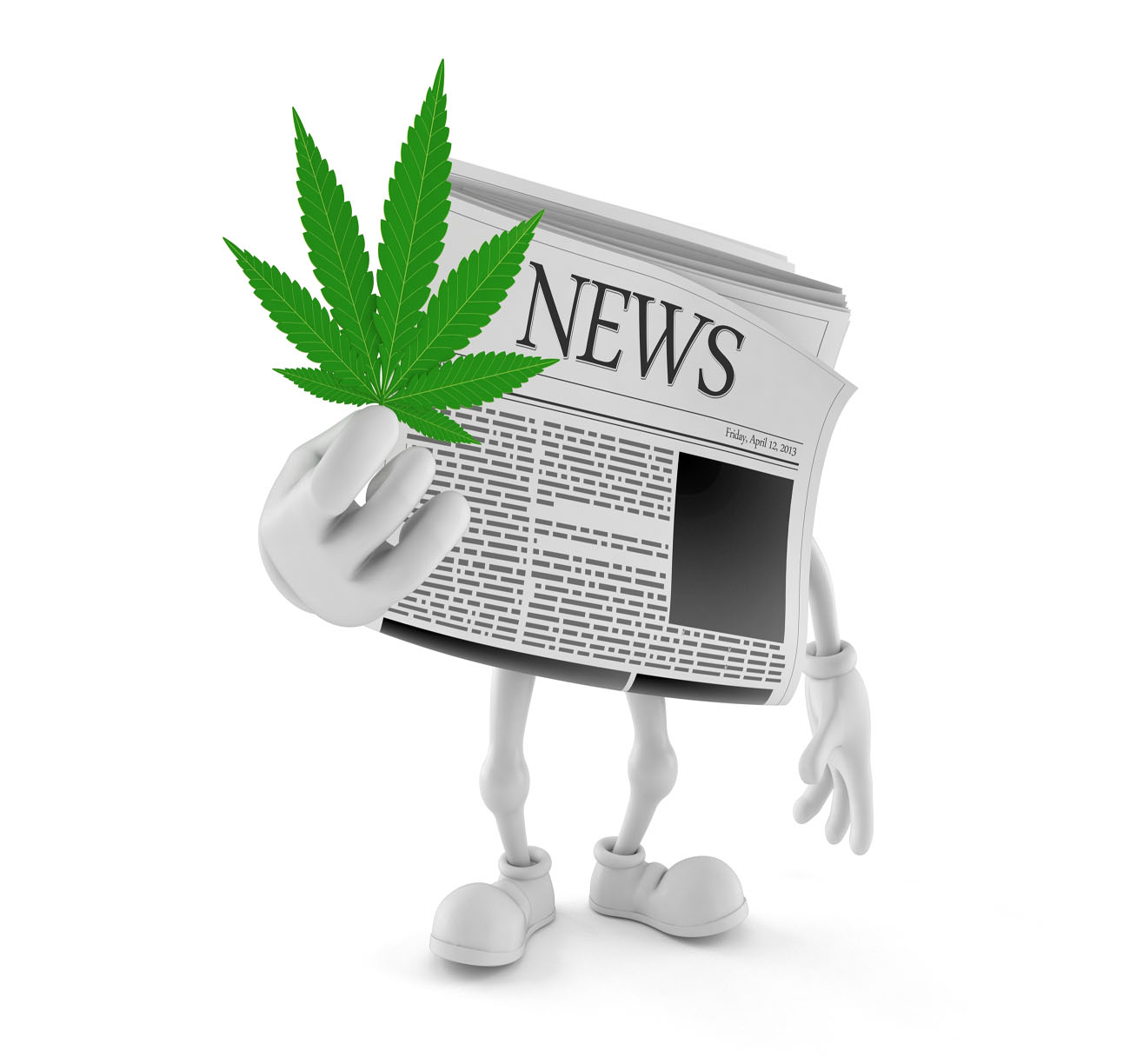 EARN AS YOU SPEND 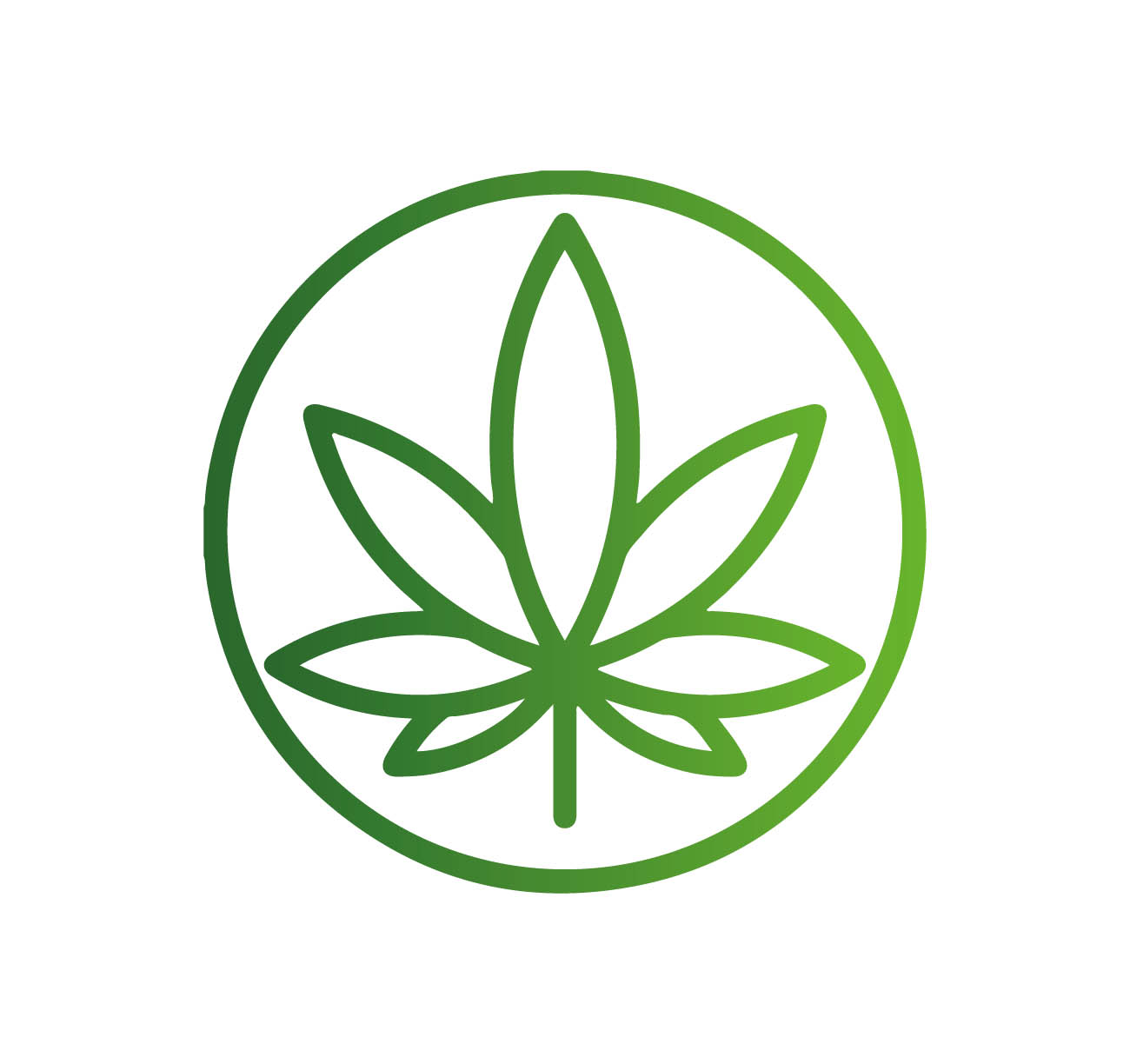 Become a patient | Renew your card 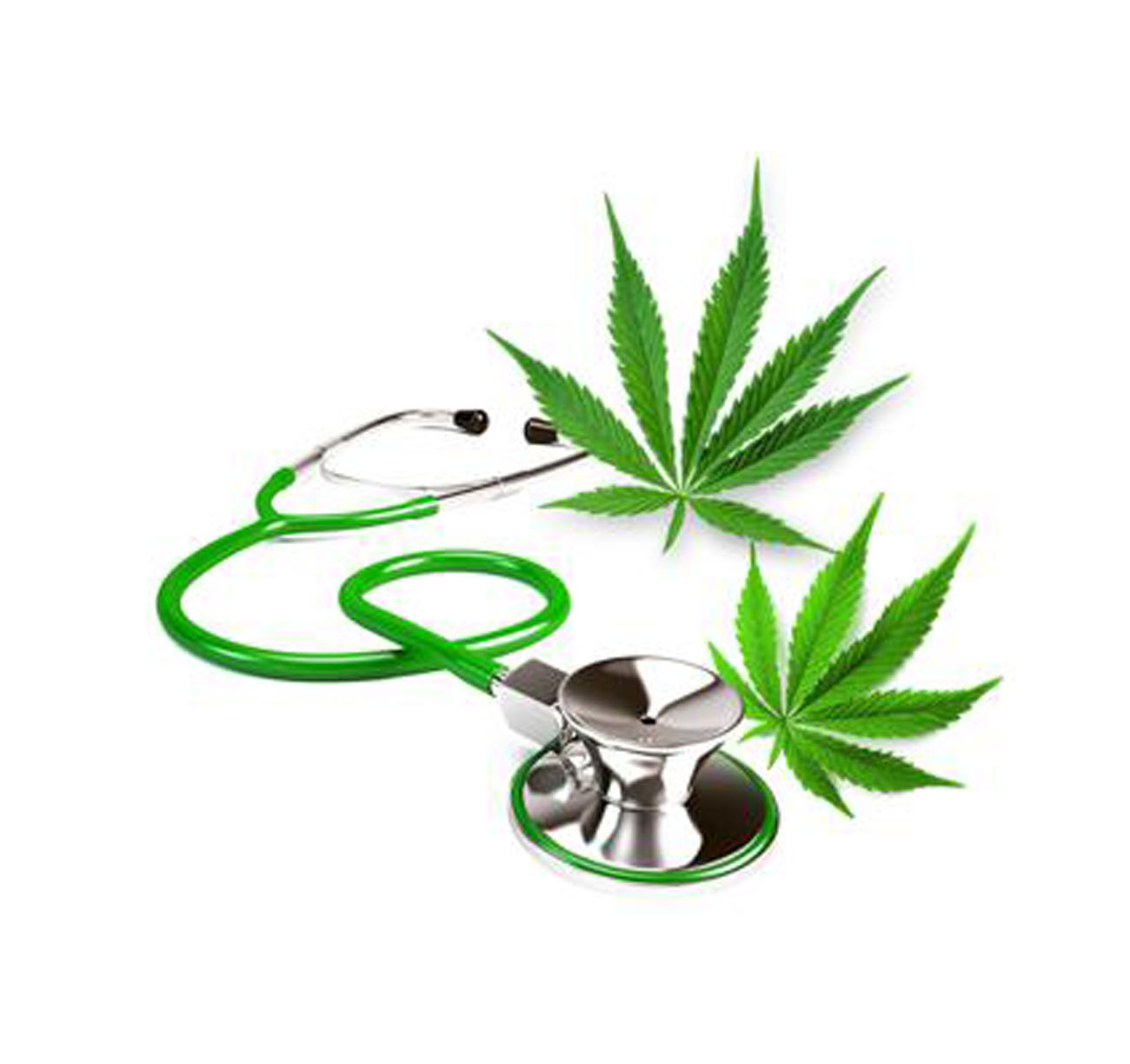 Great prices and locally owned. This hidden gem is the place to go in Adrian. Definitely will be going back

Great selection of products and the prices were a lot better than most places I've been to. The staff is very nice and the budtender was friendly and helpful. Will definitely be back!